Share a memory
Obituary & Services
Tribute Wall
Read more about the life story of Gregg and share your memory.

Gregg A. Townsend, 70, Algoma, passed away unexpectedly, Tuesday, Nov. 1, 2022, at home.  He was born May 14, 1952, in Oconto Falls, WI. to William and Leatrice (Bitters) Townsend.  His family lived in Zion, IL. where he graduated from the Zion Benton High School.
Gregg joined the US Army July 30, 1971 and was stationed in Germany.  He became an Atomic Demolition Expert in which he received an accommodation from the Department of the Army.  After his honorable discharge, August 31, 1973, he moved to Sturgeon Bay to be near his parents.
He worked at Bay Ship for a while before working for Krauss Concrete for two years.  After that he went back to Bay Ship.
Gregg married Judith Erickson in 1976 and was blessed with three daughters, Britany, April and Dana.  The couple divorced in 1986.
Gregg enjoyed hunting and fishing on the bay, the lake and in the woods of Door County and Oconto County.
Gregg married his high school sweetheart, Mary Jo Schaefer, January 5, 1991, in Antigo.  The couple moved to Algoma in 1992, where they raised nine rottweiler's over the years.
Gregg's last job was working as a Valve Technician traveling around to Nuclear Plants.
He is survived by his wife, Mary Jo, his three daughters Britany Rose Benoit, April Lynn Townsend (John) and Dana Marie Townsend; two grandchildren Sylvia Alan Townsend and Liam (Gregg's golden boy) Townsend and his mother Leatrice Townsend.
He was preceded in death by his dad, William.
Family and friends are invited for a Celebration of Life for Gregg, Saturday, November 12, 2022, at the Schinderle Funeral Home, Algoma, from 11:00 AM until the time of his celebration service at 1:00 PM with Pastor Brian Pursley officiating.
Express your sympathy, memories and pictures on Gregg's tribute page at www.schinderlefuneralhome.com

To send flowers to the family or plant a tree in memory of Gregg Alan Townsend, please visit our floral store. 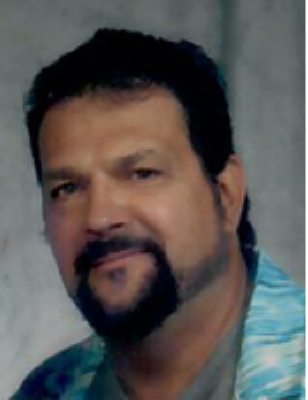